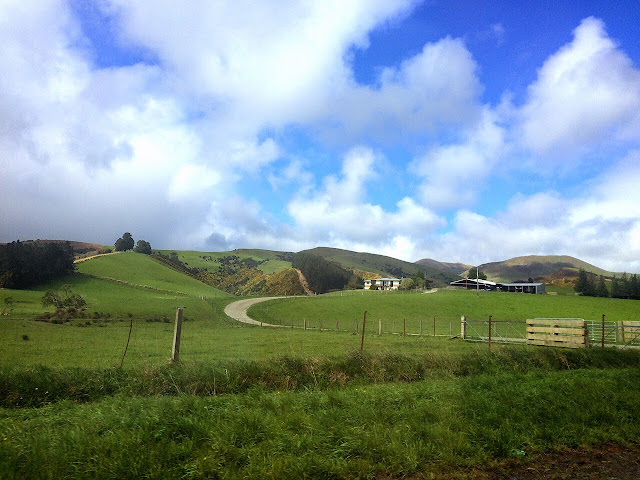 We met at Tuesday morning 7.30 a.m. at school. I was really tired but exited . We loaded our cars and started to our trip to Catlins. It was about 4 hours of driving but it went very quickly. We were there about 1 o'clock it was raining and a little bit windy. We had two different surfing groups. I was on the second one. First group went to surfing and that time the second group unloaded cars and put all food in one house. We had three different houses. One for girls and two for boys. There was one big house for boys it was the biggest and we all ate in that house. It was very old and not so good shape. I was staying at small house there was only me and four other students and one teacher which was so good we had good slept and warm house on every days. Well we unloaded cars and it was our turn to go surfing and my first surfing lesson it was pretty fun and I managed to get some good waves.  We got only some little "white" waves. White wave means wave which is broke. So when the wave comes it's first "green" and then it breaks and then it's white. Well it probably has many different words but we used those words "green" and "white". 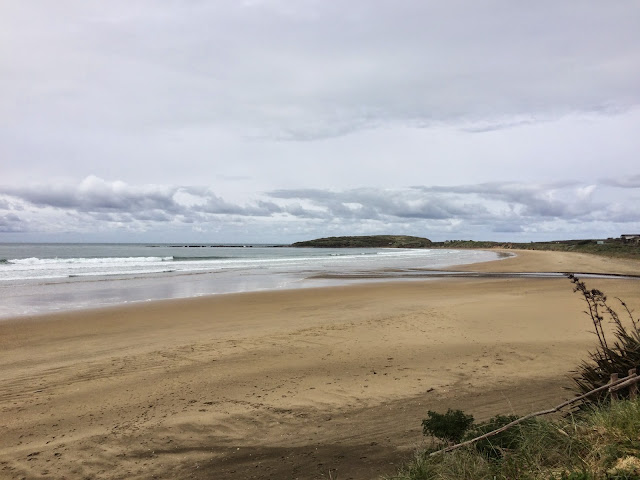 - First day at Catlins-
Second day at Catlins! It was better than the first one. We had surfing about 11 o'clock and all those surfing lessons were 2 hours but second day I was surfing about three hours it was awesome! I also used race board it's better but more difficult. I managed to get some green waves, green waves are much more fun than white ones. But it's very hard to catch green wave with race board because you have to paddle so fast. After Surfing we had some free time and in the evening we went to watch some penguins. I haven't seen penguins before so it was nice experience. It was too dark for photos so  I didn't get any good ones. 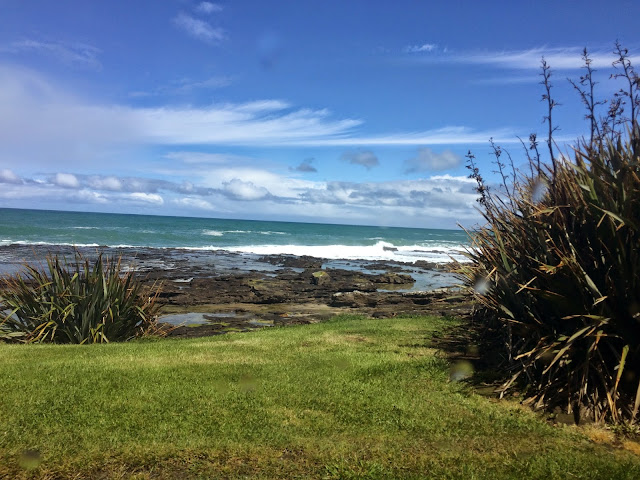 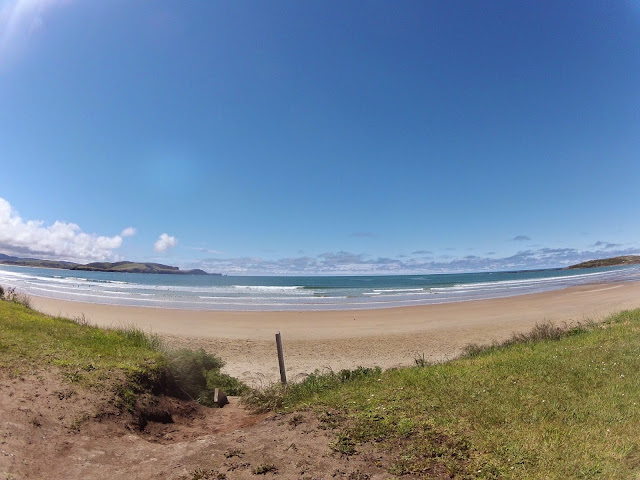 -Last day of surfing-
Last day was too short we woke up early and cleaned our houses. After cleaning we went to surfing! I used that race board and I got few nice waves. I filmed little surfing edit on my youtube channel @waltteri vaakanainen. I'm gonna put that link here. After surfing we loaded our cars and came back to Wanaka.
-LINK TO MY SURFING EDIT-
https://www.youtube.com/watch?v=cEEcNdQcq6E&list=UUbMQGQ7QmwwU2YODoAIMScw
And I'm also gonna make some vlogs on my youtube channel in english and FINNISH so if you wanna see more what I'm really doing here,  so please push that subscribe button.
And some photos in the end. 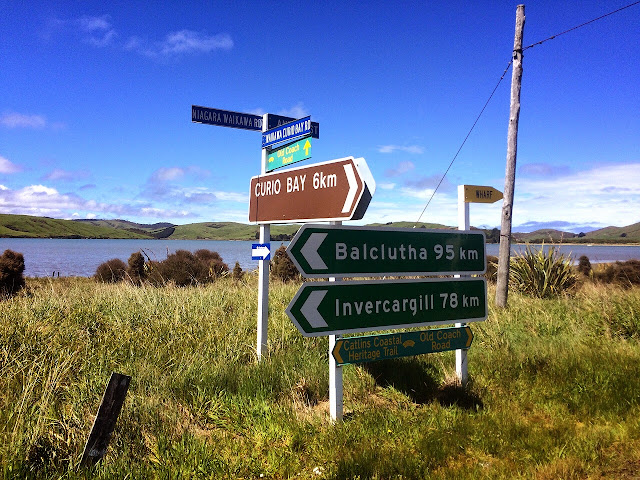 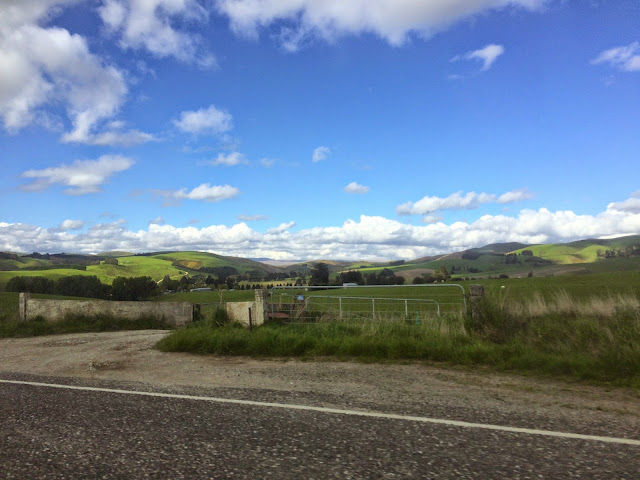 -Going back to Wanaka- 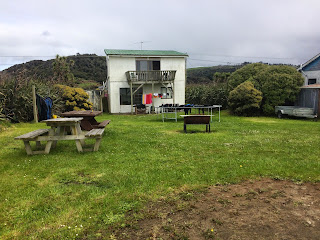 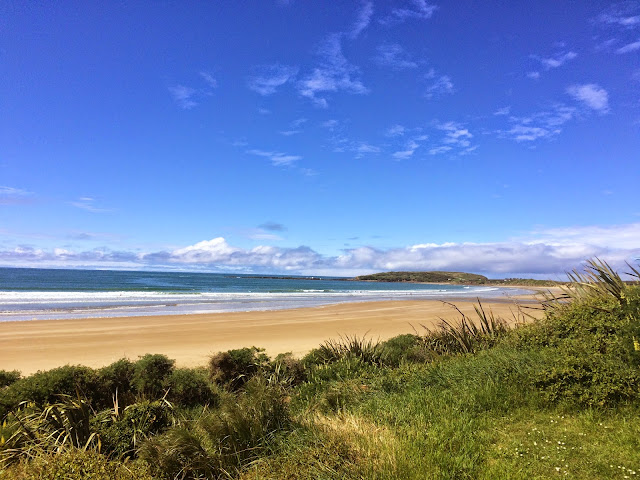 -Our backyard views at Catlins-